Gallery anne barrault is pleased to present a new exhibition of Pierre Moignard on the occasion of the release of his monograph published by éditions Dilecta.

Might Pierre Moignard be one of those extraordinary, derisory utopians still capable of halting the advance of an army of tanks?

As a barrage to the high-speed stream of pictures flooding us today, he raises the fragile breakwater of hiswry images. To the riders of waves and currents, he prefers the humble heroism of the beaver and builders of castles in the sand.

The words spoken by Julian the Apostate (taken from Ibsen’s play Emperor and Galilean) that open his latest film (Holyland Experience)—“The old beauty is no longer beautiful, and the new truth is no longer true”—unlock the meaning of his works.

The notion of “dialectical images” (in its complexity) provides a fair glimpse into the nature of Pierre Moignard’s works. Created consistently according to a principle of contradiction…(1)

Fiercely demanding of himself, Moignard has broadened and refined his artistic pantheon over the years. Guston, Titian, de Kooning, Goya, and, recently, Picasso, have inspired series of composite paintings; observing that the finest works of these “beacons” had drawn on their social observations or political beliefs, Moignard, from art’s ivory tower, was soon carving out the same niches… (2)

He has worked on numerous series of wide – and close- shot compositions, which increasingly and openly reference cinema. Several stays in Los Angeles and the discovery of Las Vegas forged connections between his painting and film set design, to the extent that he has had several of his paintings made by set designers. In these borderline works, painting seems to “forget itself” in cinema; the painter becomes apainter- filmmaker, recording the “forgetting” of painting…Yet if one records this forgetting, one can then remember and perhaps attain real life.” By way of cinema, the painter shows us images of forgetting, thereby putting us in touch with reality.(3)

A certain geometry in action is enough for him. This is what he has meticulously constructed in his paintings, period after period, driven by a need to go as far as possible and well beyond what might be said about it. In all these years, he has continued along his path as a painter, while I continue to accompany him,but nothing of what was already there at the very beginning—that is, everything—has disappeared. The painting existed then and still exists solely in its own presence.(4)

As we have seen, while Moignard’s works are produced using very different means and forms of artistry, itis never a question of style. The painter is convinced that he has something more intense than an author’s sole endeavor, and that this something is on the outside.

And so to take something that is already made or already there is not to quote; it is to invent other lives that are of interest only in so far as they open up a kind of window on the reality outside the painting. With Manet, Moignard tries to show us that “art is the expression of life.” And we share his belief that, in art, the imagination reinvents the ever-renewed conditions of this open window. The challenge for painting is not to confine it to its quality as a medium to be practiced to achieve a style. Or, worse, to limit it to uses that envision it as nothing other than a vehicle for the “storm of images” among others.(5)

(2) Didier Ottinger, « Pierre Moignard, At the round about of history », Ibid.

(5) Véronique Giroud, Doctor and Professor of History of Art, « Ecstasy as such », Ibid.

All these texts are from passages of a monograph on Pierre Moignard, published by éditions Dilecta. 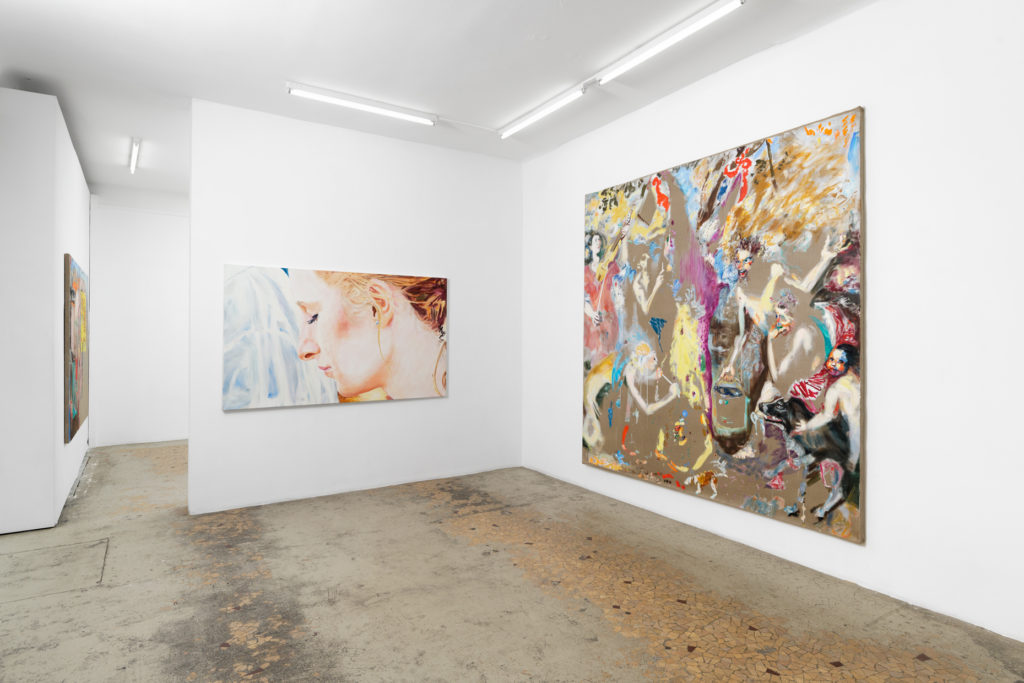 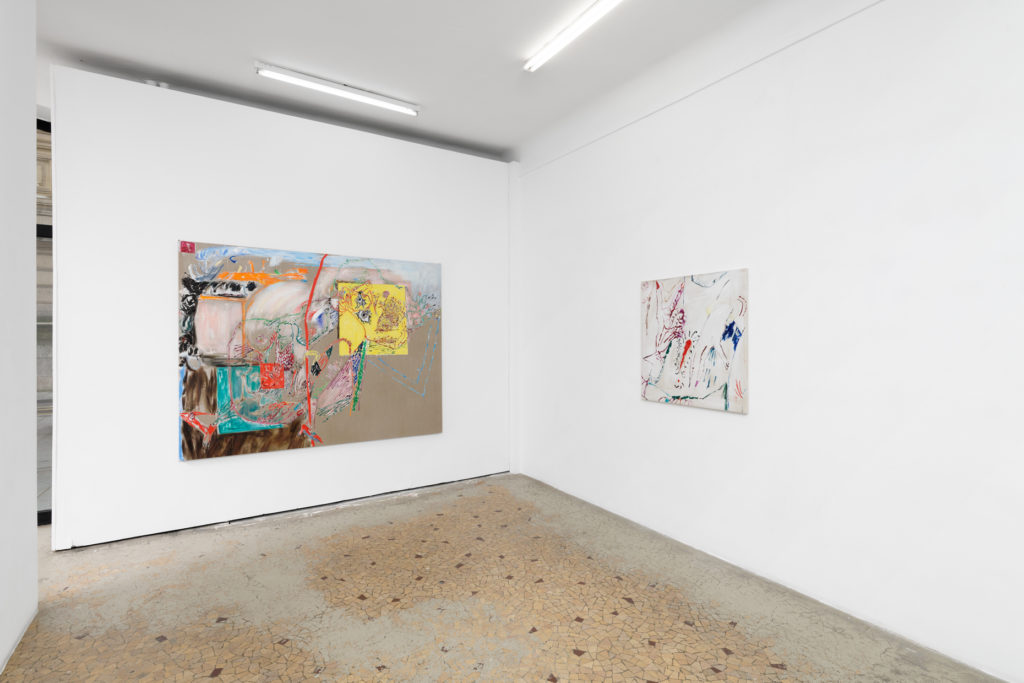 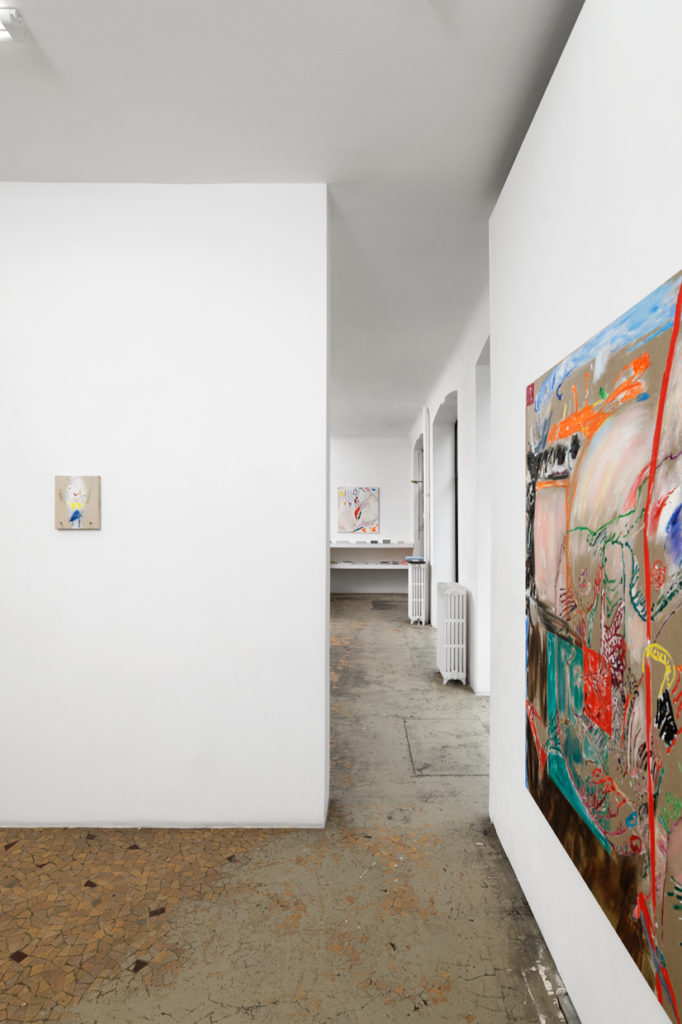 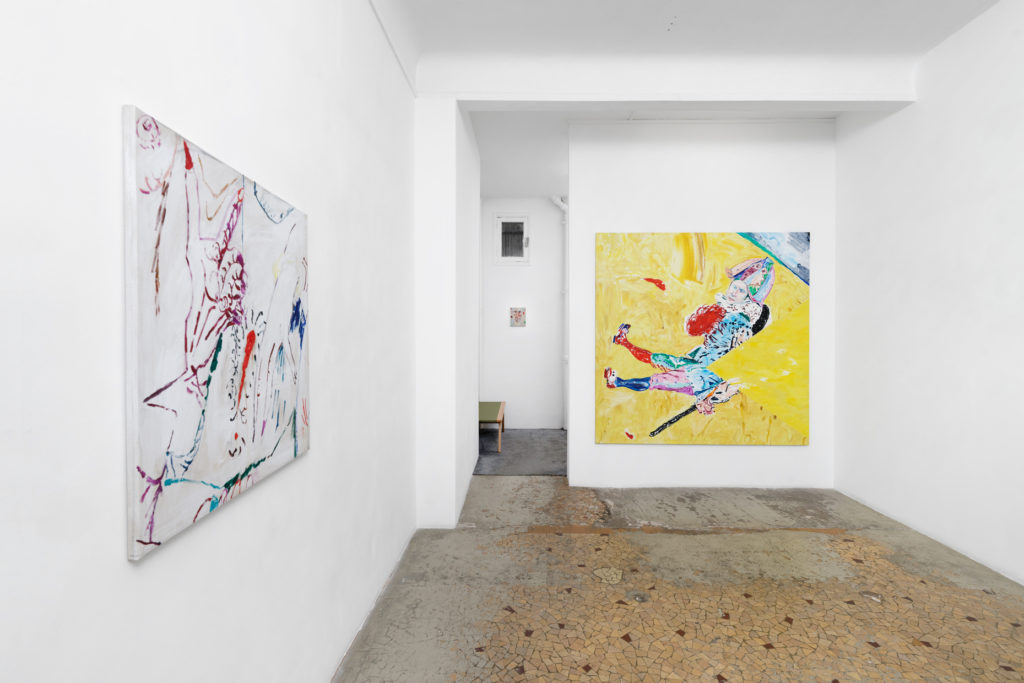 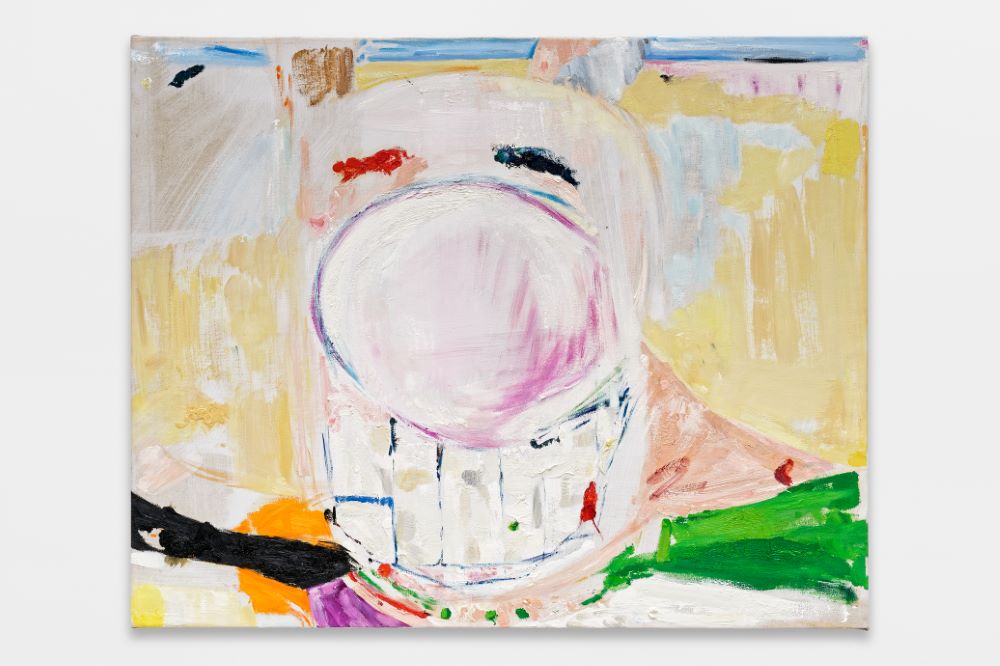