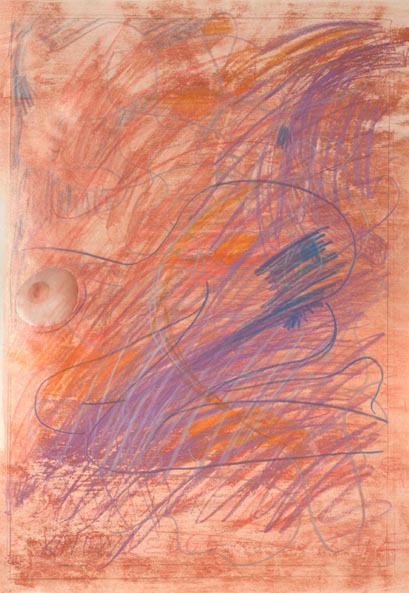 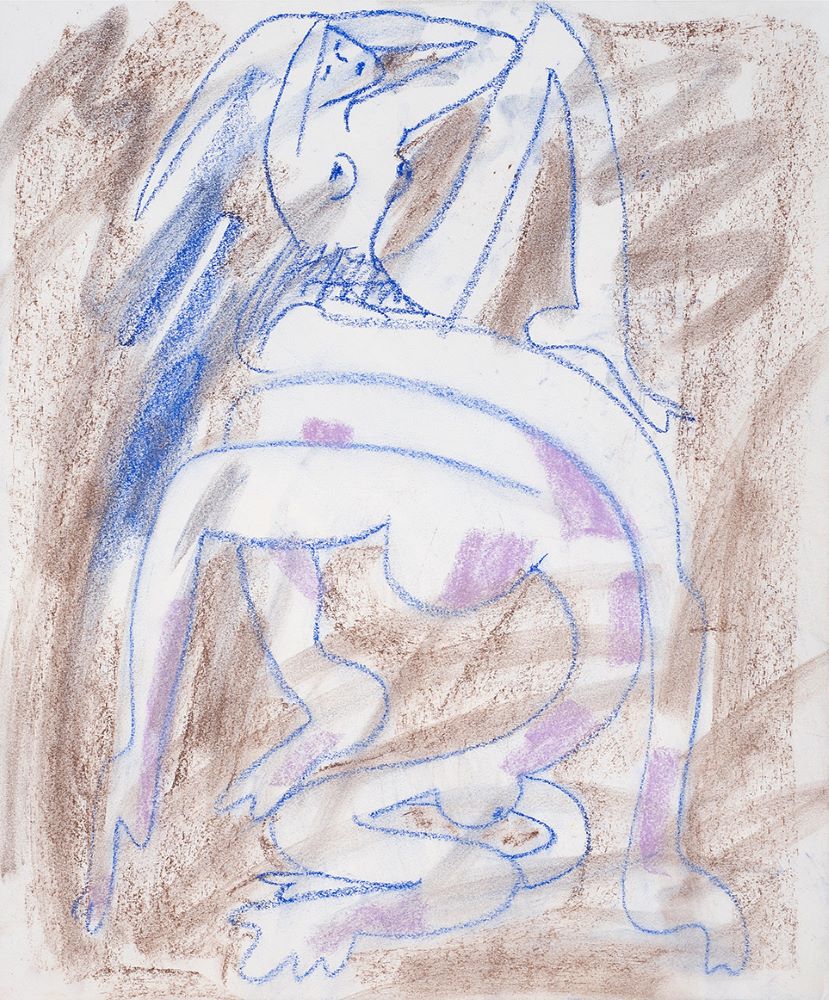 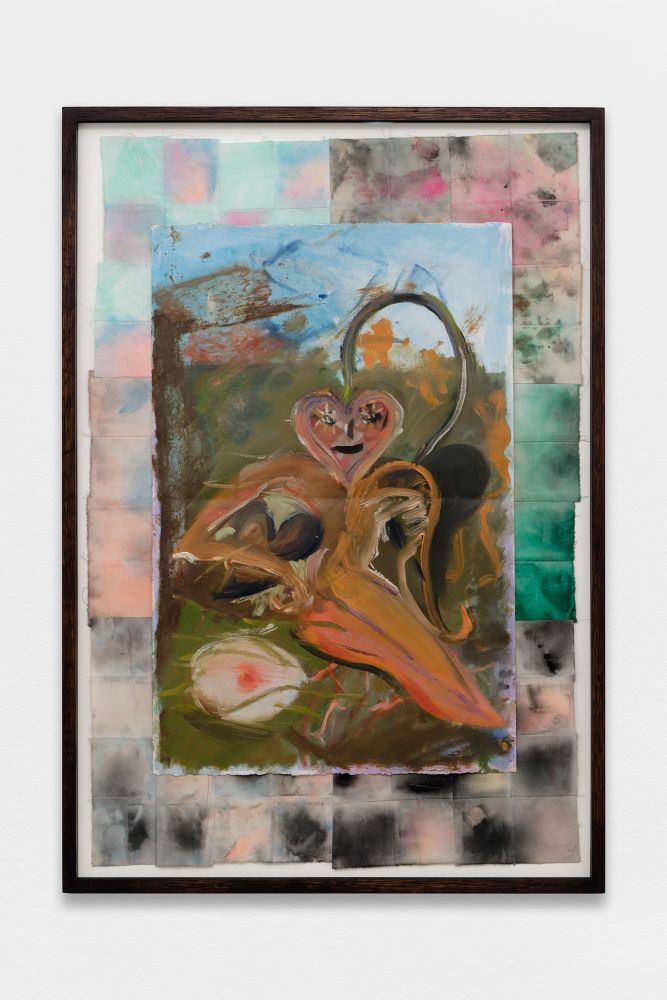 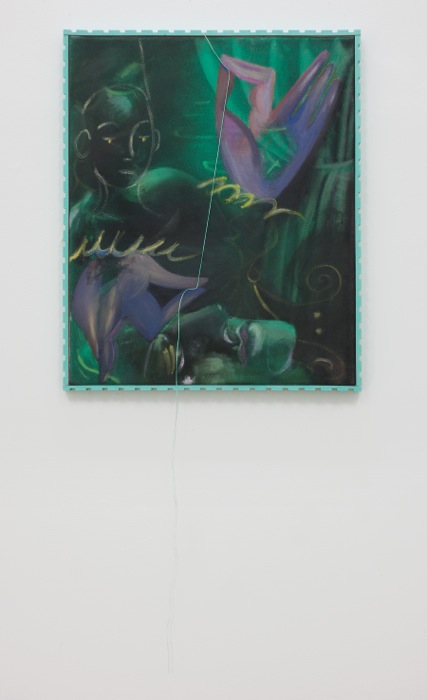 
Tiziana La Melia was born in Palermo (Italy) in 1982. She lives and works in Vancouver, Canada, notably as a guest in the territory of the Amerindian peoples Musqueam, Skwxwú7mesh Úxwumixw, Stó: l? and Tsleil-Waututh.

Oscillating between representations and abstractions, her works explore the potentialities of language, intertwining the genre of autofiction and a broader thought on the female archetype.
Her works have recently been shown in personal exhibitions such as «Broom Emotion» at the galerie anne barrault (Paris); «Ambivalent Pleasures» at the Vancouver Art Gallery (Vancouver); «Innocence at Home» at CSA Projects (Vancouver); «Domestic Like a Pre-Raphelite Brotherhood» at Truth and Consequences (Geneva), Johnny Suede, Damien and the Love Guru (Brussels); In the Land of Skeletons at the Schwaz Gallery (Schwaz); «The Eyelash and the Monochrome» at the Mercer Union (Toronto); «Lot» at The Apartment (Vancouver), «Neck of Thirsty Flower» at Exercise (Vancouver), Truth & Consequences (Geneva).
Tiziana La Melia has also participated in group exhibitions at Parc Saint Léger, outside the walls, in Nevers, at the Oakville Galleries, at the Gallery Division in Montreal, at the Mint Project Space in Columbus,
at the Ghebaly Gallery in Los Angeles ...

Her poetry and critics have appeared in the Art 21, The Interjection Calender, CMagazine, Agony Klub, The Organism for Poetic Research, The Capilano Review, The LA Art Book Review and West Coast Line magazines. In 2014 she won the RBC Canadian Painting Competition.

In 2018, she published two books of poetry published by Talonbooks entitled «The Eyelash and the Monochrome» and «Oral Like Cloaks, Dialect» published by Blank Check Press. 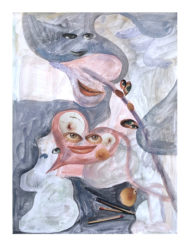 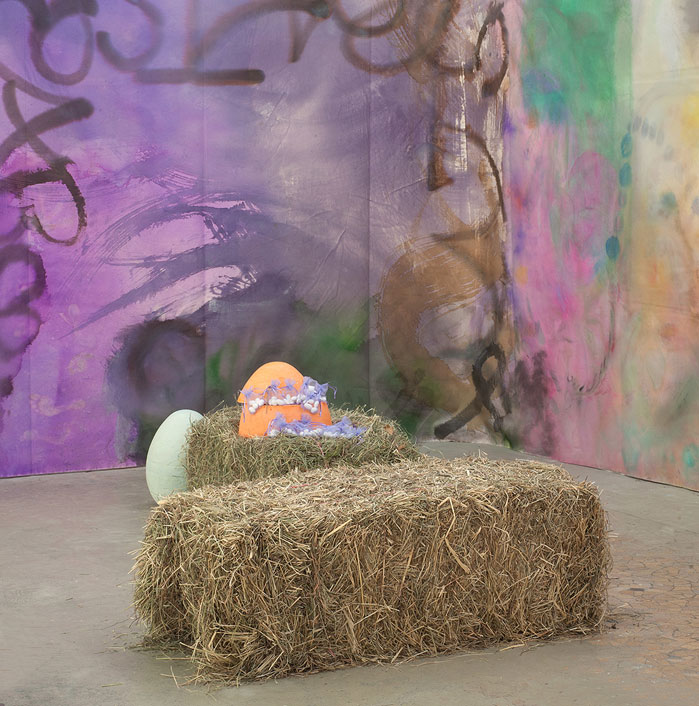 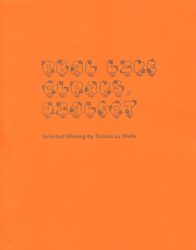 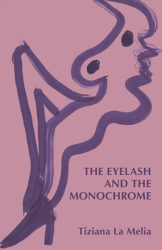 The Eyelash and the Monochrome