In the Footsteps of Mr. Paine

British by birth, American by choice, French by decree (1)

Williams is known for use of carefully researched, found abstract paint marks as portraitsof historical characters. His new paintings are a celebration of Thomas Paine (Thetford, Lincs, 1737 – New York City, 1809) the British political theorist and philosopher who was a pioneer of democracy and equality, having an enormous influence on both American and French Revolutions.
He was also a pioneer of innovation in spreading information – very much a precursor of recent politicians realising the potential of social media. In Paine’s case his famed political texts, such as “Common Sense”, “Rights of Man” and “American Crisis” were published as cheap pamphlets in print runs of up to 500,000, a circulation volume previously unheard of and quite enormous in relation to 18th century populations.

Williams’ methodic way of painting references a variety of painterly traditions, but his works always share a mark or stain in red, blue, yellow or grey, paint marks or accidental splashes or spillages that he finds in particular places.
In the case of Thomas Paine, the traces of his symbolic presence remained elusive for longer than most of Williams’ subjects. The artist saw this as normal, paralleling numerous Paine scholars or fanatics who travelled extensively searching for the dispersed remains of the great man. An accidental and evocative paint mark was finally discovered on Paine’s doorstep in Lewes, the British town, where he first began political debate in earnest. 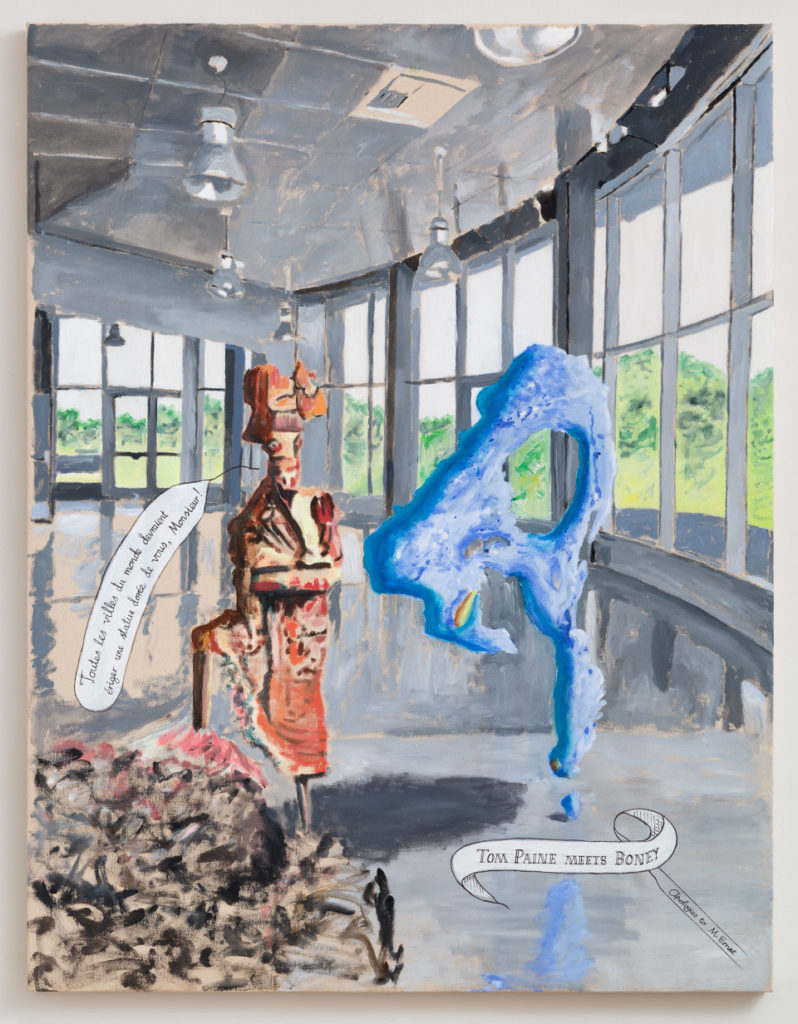 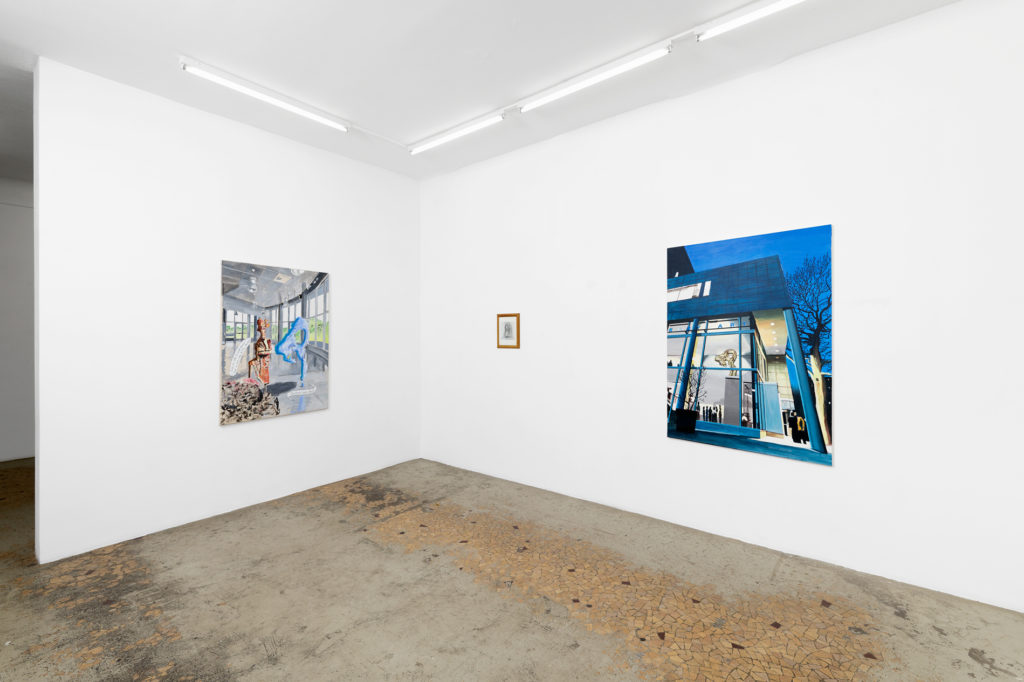 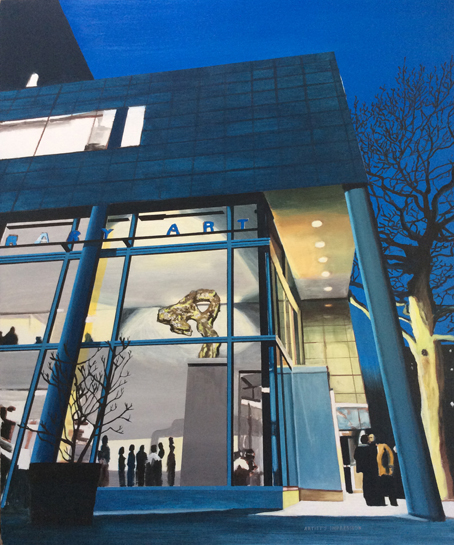 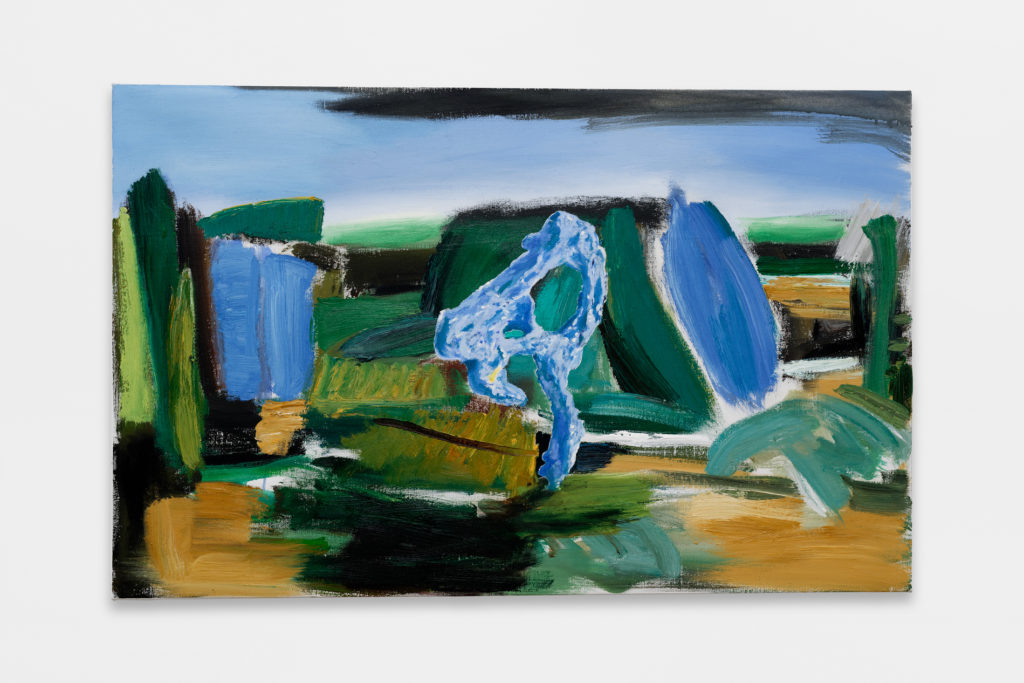 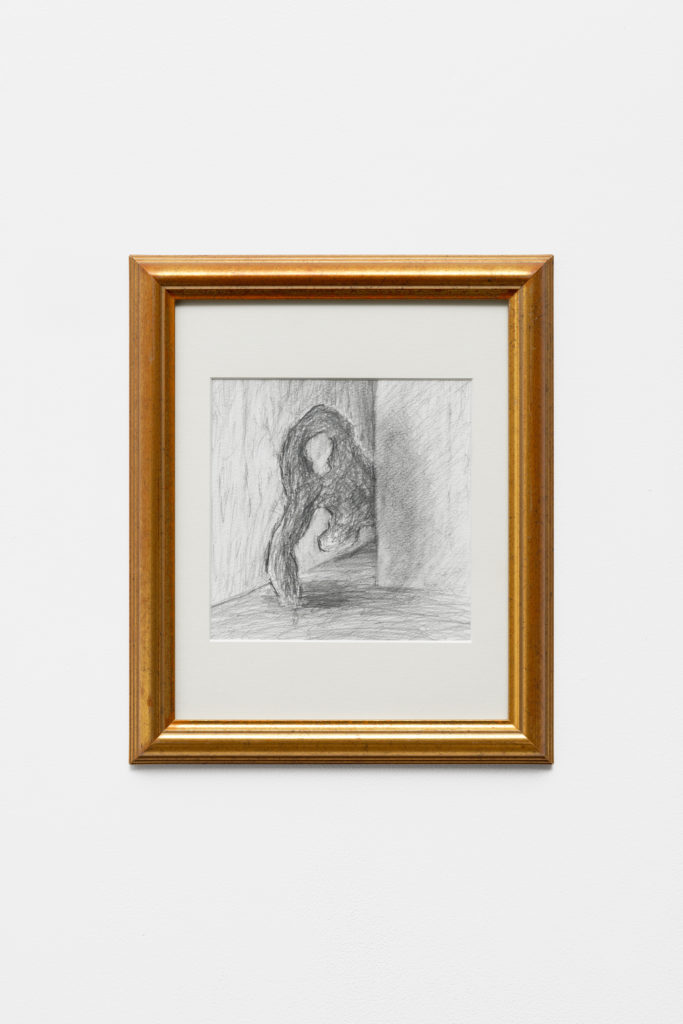 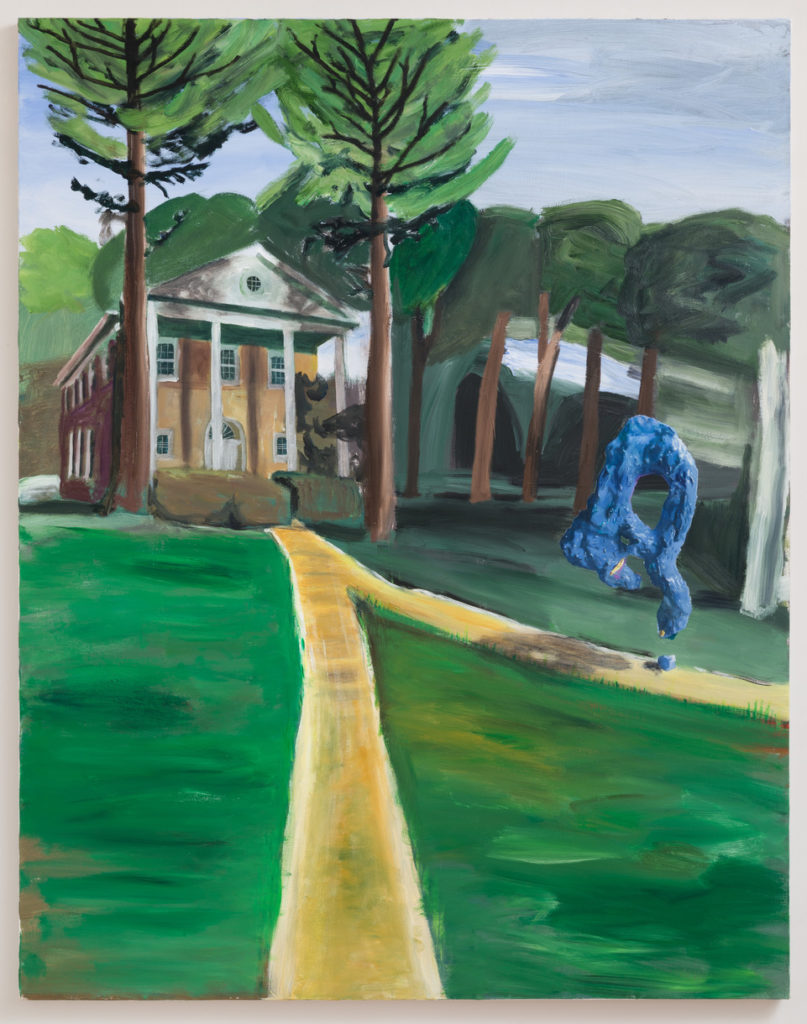