Balkis-Island is a fictional island that emerged from the friendship between architect Yona Friedman and the artist Jean-Baptiste Decavèle.  The island materialized in the cartography of the imaginary when an unexpected collaboration arose from coincidental everyday circumstances—the death of Yona Friedman’s adored dog Balkis and Jean-Baptiste Decavèle’s discovery of images he had brought back from his successive journeys on the tracks of the great explorers of the North-West Passage, between Greenland and the Bering Strait.

The necessity to remember and the need to commemorate have always been crystallized in the photographic image.  While looking at the photographs and video footage from the Arctic, a decade after his first voyage there, Decavèle was struck by an impression of emptiness and distance emanating from their absence of temporal and historical referents.  This absence is not simply due to the position of the photographer, or a purported objectivity, or to forgetting.  It flows from the strange neutrality of these landscapes in situ.  Considering his documents as incomplete or unsatisfying traces, because too decontextualized, Decavèle wondered whether, how and for whom one might reinvest the spaces and times of these contested places, these collective and individual memory sites.

In homage to the departed dog, Decavèle named this collection of documents Balkis- Island and offered it to Friedman.  In return, Friedman began to envisage Balkis-Island as a possible ‘Spatial City’, as a prolongation of one of his key architectural constructs.  By placing his drawings on transparencies on top of Decavèle’s original images, Friedman transformed private and somewhat closed representations into potential social spaces, periodically inhabited, where architectural configurations nestle into glaciers and rest on the tundra.  The very existence of Balkis-Island is structured by this constant back and forth movement between visual representation, spatial conceptualization, and commemorative inscription.

Presented at the galerie anne barrault for the first time, Friedman and Decavèle’s series of forty nine collaborative works, as well as a selection of unmodified landscape photographs, and two videos of  Balkis-Island crossings, are the initial record of a site in formation, evolving as it drifts, here and there, and lands temporarily at various ports of call.

Memorial for a Dog

Balkis-Island started as a joke.  A friend of mine who participated in an exploration trip to the North Pole gave the name of my late dog Balkis, known for her literary activities, to an island at 78° latitude and 11° longitude.

Slowly the joke was turning more serious:  My friend got an idea, that of ‘art at the Poles’.   He gave me a lot of photographs of the island, and I thought to make photomontages of a ‘ville spatiale’ at the polar region.

But photomontages show only what can be visualized. So I got to think over an explanation of those pictures:  how would work a city in the polar region? It presents a socio-ecological problem.

I would think about a city inhabited only 6 months per year the time span of the polar day.  Sociologically a ‘summer-city’ is not as absurd; many vacation cities are crowded the summer and practically abandoned the winter.

A half-year city has interesting ecological properties.  In this case, 6 months there is daylight.  No artificial light is necessary; photo batteries could furnish electricity:  many short-lived crops can be grown; protected in hot-houses (summer temperature at the poles does not exceed that of early spring in our latitudes).

Tower buildings could be reasonable because of the heat circulation: hot air rising toward the top, the lowest floors keeping cool:  Probably hot-houses could be as well multi-level.

There must be protected communication between towers, protected against storms.  Communicating bridges have to form a net, for security (as any of them can be damaged, a multiplicity of passages would be necessary.

If the towers are interconnected by bridges, they serve as well as bracing, increasing the wind resistance of the towers.

Extended flat buildings are not suited to the conditions, as both the roof and the ground are the major heat-loss surfaces.

The towers themselves can act as captors of sunlight, better than roofs, as the incidence angle is near to horizontal.

Portable wind-motors can be used to generate electricity too, but they can be easily damaged in harsh conditions.

The economic role of Balkis Island can become important with global warming: through the melting the polar shipping route becomes practicable, at least in summer.  This fact increases the logics of a 6 months city: it could become a naval hub.

I agree that the idea of a Balkis-Port is a playful one.  But it shows the realizability of a form of periodically inhabited habitat. As a larger part of our energy consumption comes from temperature conditioning of inhabited volumes, the period transport of residence from climate regions to other ones, could become the source of the most important energy saving programs we can already imagine.

Form follows function was an architect’s slogan in the 20th century. Towns follow seasons might be that of the 21st.  It is a technique many animals (for example birds) practice.  Why not humans? 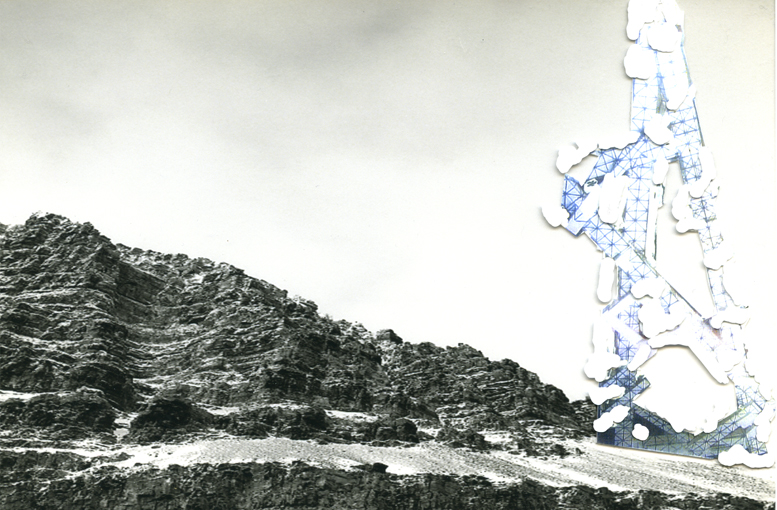 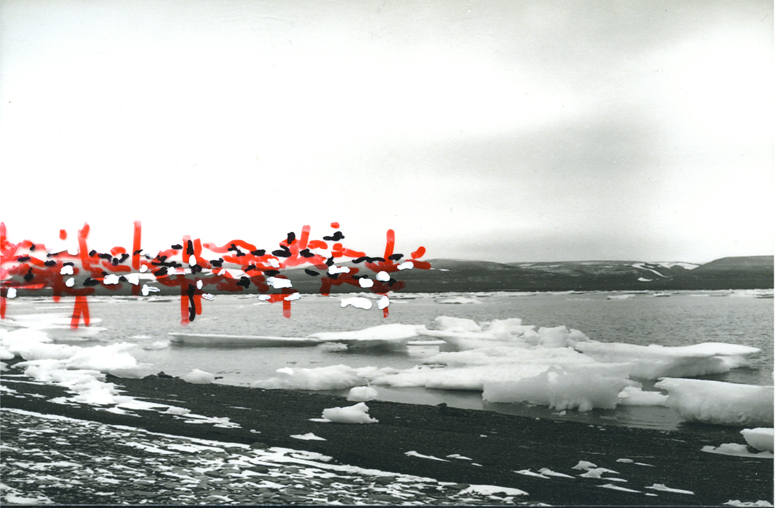 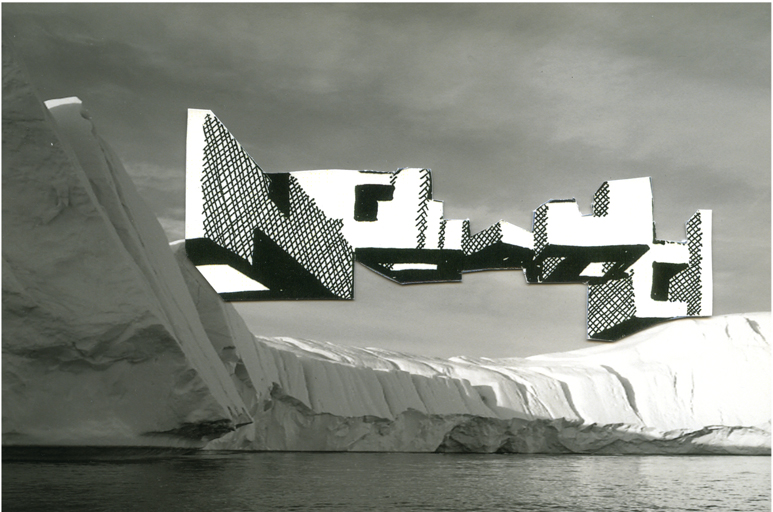 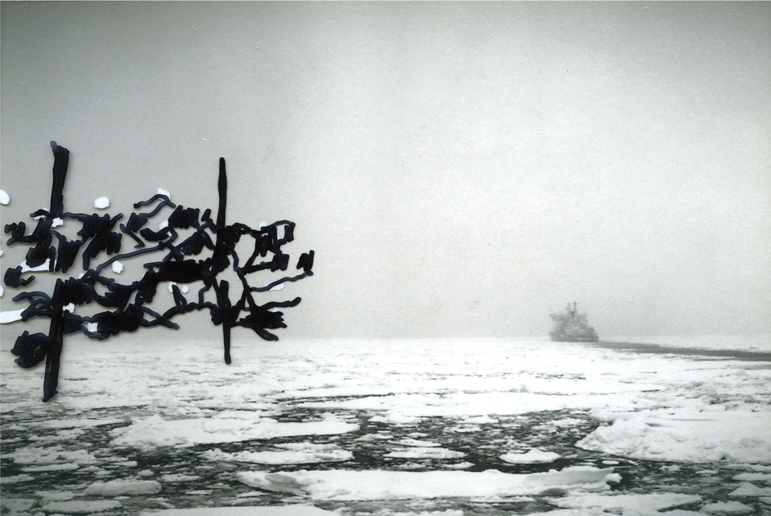